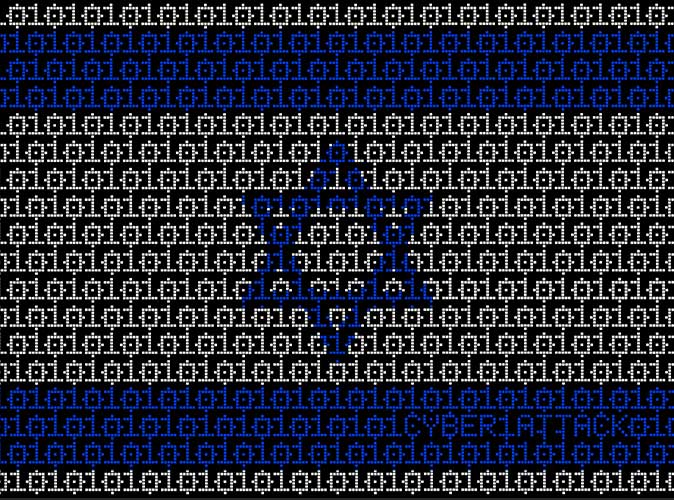 On March 14, 2022, a massive DDoS (Distributed Denial of Service) attack hit Israel, affecting many government websites. For those who may not know what a DDoS attack is, in a DoS cyberattack, “the perpetrator seeks to make a machine or network resource unavailable to its intended users by temporarily or indefinitely disrupting services of a host connected to a network. This is accomplished by flooding the targeted machine or resource with superfluous requests in an attempt to overload systems and prevent some or all legitimate requests from being fulfilled. In a distributed denial-of-service attack (DDoS attack), the incoming traffic flooding the victim originates from many different sources.”

According to the Israel National Cyber Directorate Twitter account, the attack denied access to services for a “short time”. Per the tweet, “In the past few hours, a DDoS attack against a communications provider was identified. As a result, access to several websites, among them government websites, was denied for a short time. As of now, all of the websites have returned to normal activity.”

The Health, Interior, and Justice Ministries were targeted specifically, and many are openly speculating that Iran was behind the attack. Israel and Iran have a long history of conflict, with Israel widely believed to be the source of the Stuxnet attack that harmed Iran’s nuclear facility in 2010. Iran also happens to be allying itself closer and closer with Russian interests, and may carry out additional attacks in the future. There is no doubt that a global cyber war is beginning to take shape, and what were once loose alliances between countries are now beginning to solidify.

So how can critical infrastructure companies in the West prepare for these sorts of cyberattacks? Dario Lobozzo, Managing Director, EMEA at Industrial Defender, recently penned an article about how we are in a cyber war right now, and nation-state actors such as Russia have the ability, and now with crippling sanctions harming their economy as a result of their invasion of the Ukraine, the motivation to strike at any perceived enemies.

As he stated in his recent post, “Those top foundational security controls, that we all learned decades ago, are a solid place to start doing something about your risks. Know your assets, know your software, manage your vulnerabilities, monitor for changes, log EVERYTHING. Too much focus has been put lately on flashy fixes and silver bullets, but cybersecurity is a lot like a diet: you have to do the work, and there’s no secret weapon. Eat your vegetables and move around often.”